Barking: What Your Dog is Trying to Tell You 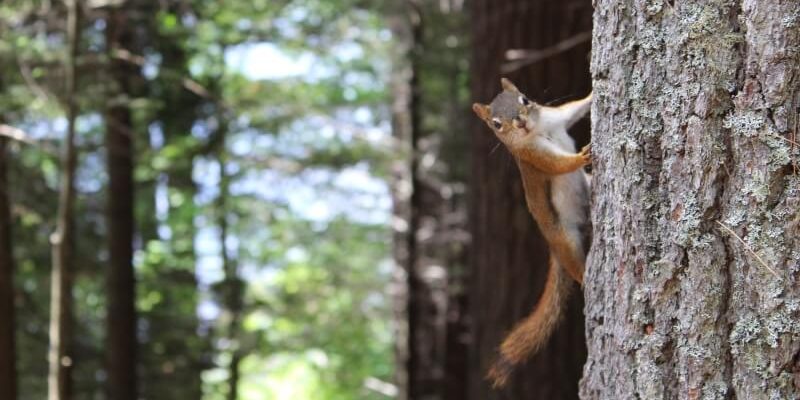 Barking is the international language of dogs. Like any language it’s a form of communication within the species. An exchange of information is being transferred and we humans can pick up on it if we watch them closely, as well, get to know our dogs. Maybe they are trying to tell you that evil squirrels are invading the yard, and you must act quick…

What Your Dog is Telling You By Barking

You as the owner needs to listen and watch your dog for traits they may have. “I’m hungry,” “I’m thirsty”, “I need to go out”, “Play!”, “Come with me I think something is wrong”, or “SQUIRREL!” are among the messages a dog is trying to alert you to by barking or even howling.

When your dog comes up to you and barks, or runs back and forth barking they are simply trying to get your attention. You must try to guess his general behavior, rather than from the circumstances and his general behavior, rather than from the particular form or pitch of bark he makes. The howling or baying of hunting dogs is an instinctive hunting cry informing the pack that the dog is on a trail. Barking at strange noises is a warning as well as a threat display.

A lonely dog who howls may be sending out a gathering cry to other dogs nearby. Could the barking of domesticated dogs be a form of communication more closely resembling speech? A pet dog that shares a close relationship with his owner and has been taught to understand many words obviously makes an effort, sometimes quite successfully, to give meaning to his own utterances.

A dog who wishes to assert his importance and boldness instinctively employs all of the effects that make him look bigger and more frightening, raising his back ton increase his height and holding his head high in defiance. A dog who wants to show submission does just the opposite, making himself look small by crouching down with his tail between his legs and his ears laid back flat.

A dog who wishes to assert his dominance will take a perpendicular position with his head over the other dog’s shoulders, while nudging or pushing, with his neck arched, head and tail raised and tense. The conventional play invitation is a posture with the forehead crouched, the hind quarters high, a wagging tail, bright eye and a little yap. A rigid stance with a steady gaze and a high, trembling tail is hostile. A high, steady tail signifies self confidence, and held low indicates inferiority, fatigue, ill health, or a bad mood.

Pawing at the neck is an expression of affection, nose-nudging is another invitation to play. Paw-giving is a conventional canine gesture with two possible meanings. When he gives his paw to his owner while avoiding eye contact he’s saying “Please forgive me” or when he wants attention, he is saying “I’m here, don’t forget me.” When he offers his paw to another dog, it’s a sign of submission.