How To Use Positive Reinforcement When Training 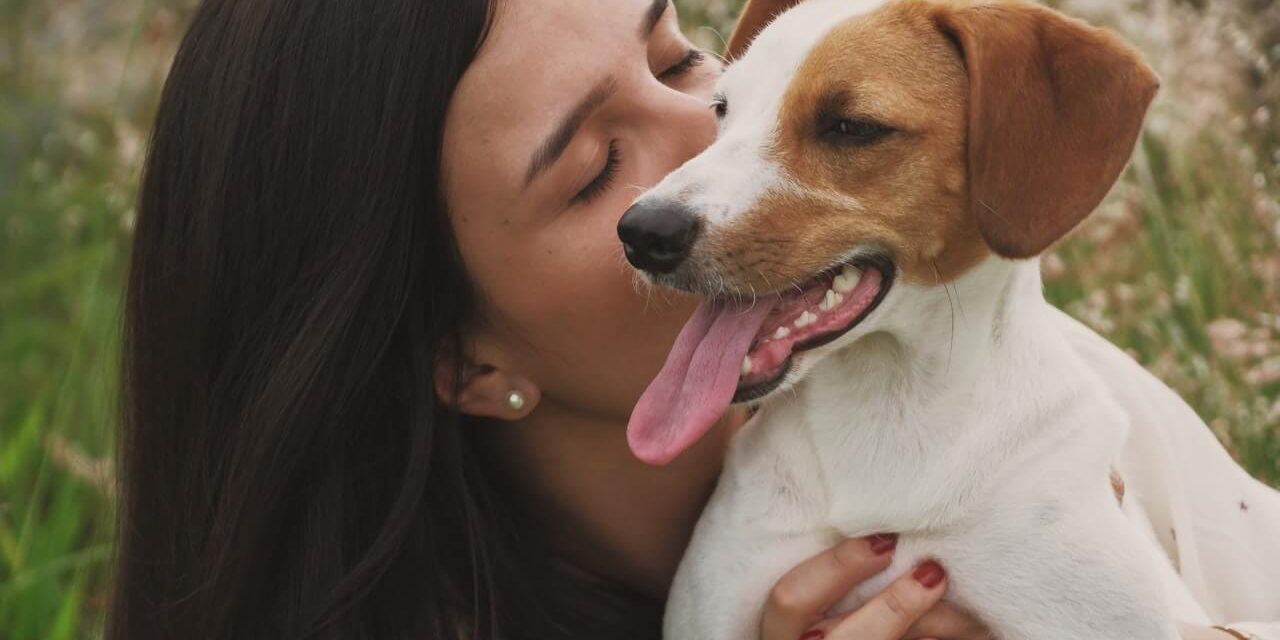 With warmer weather approaching we’re now able to take dog training outdoors! In this article we’re going to chat about “Positive Reinforcement Training” for your dog and how to utilize this training method. Let’s get into it…

Positive Reinforcement Training: What is it?

Positive reinforcement training uses rewards to teach your dog what is expected of it. When the dog performs the desired behavior, he is provided with a reward, most often in the form of a food treat, but it could be a scratch behind the ears, a rub under the chin or a pat on the head as well. The important thing is that the dog is rewarded consistently for doing the right thing.

The basis of all good dog training, including reward based training, is for you to set yourself up as the pack leader. It is important for the dog to see itself as part of a pack, to recognize you are the leader of that pack. Some dogs are much easier to dominate than others. If you watch a group of puppies playing for a little while, you will quickly recognize the dominant and submissive personalities.

No matter what type of dog you are working with, chances are it can be helped with positive reinforcement training methods. Based training methods on respect and trust, rather than intimidation and fear, is the best way to train any dog.