Can humans get Parvo 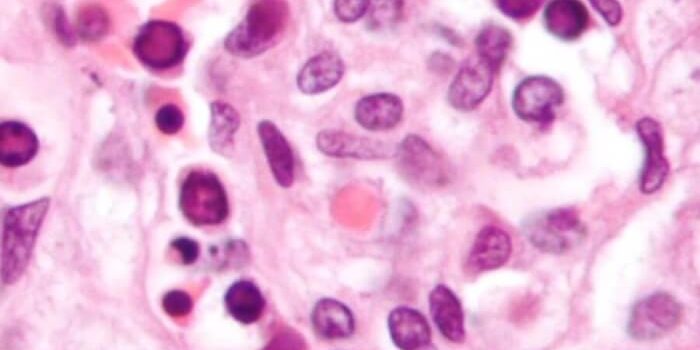 Parvo is an incredibly harmful virus to your dog. If you were wondering whether or not it can be transferred to humans as most viruses do, let’s first consider what Parvo virus is and how it affects us and our pets.

The Parvo virus is a viral disease that affects puppy dogs primarily, as many of us have seen how infected animals suffer from vomits, diarrhea, decay, and if not treated promptly (less than 10 days) it can turn out to be brutal. The canine Parvo virus is just one of the dozens of species of this virus within the Parvoviridae family. The viruses that share the same genus and that are part of this virus family, are all limited to a certain type of species.

Just as the canine virus is limited to the canine family, such as dogs, wolves and hyenas. There is also a species of parvo that affects humans, and is limited to only the human species, that is to say that parvo transfer cannot happen between a dog and a human. 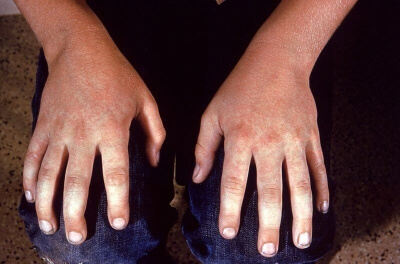 Parvo Virus B19 in Humans

Parvo in humans is more common than we all think, specially between children. As most of viruses do, this disease spreads through saliva and mucus exchange, skin or blood contact and the sharing of objects. It is highly unpredictable, as symptoms begin to develop after an individual has been infected, and it is very contagious before symptoms even begin to show up. The most common symptom is a big red patch or rash in the cheeks, arms or legs, which is why this disease is also known as the “slap cheeked disease”. It also manifests in the form of a brief cold, stuffy nose, sore throat, muscle pains, slight fever, headaches, itchiness, and sometimes a slight paint in the wrists and knees. A strong inmune system can heal it quickly and without a struggle, so most of the times, its manifestation in the human body can be very brief.

However, the disease can last for months in adults who never suffered this disease as a child and it may also bring inflammation and pain in the joint for them. Pregnant women and adults who have critical health conditions do run the risk of complications if acquiring the disease.

Human immunization has not been developed yet as it has for many animals with their respective parvo’s. Human’s parvo has a strong resistance against preventive medicine, but, on the other hand, once and individual has suffered the disease, he will be immune for a lifetime.

This disease is also known as “the fifth disease”, since it was the fifth known common illness between children that causes rash, and as “B19” because it was originally discovered by accident in a laboratory recognized as “19” in the panel “B”.

There is no specific treatment to attack this illness, as most of the people who suffer it don’t even need medical assistance if there isn’t another health condition involved. The most common practice to prevent the spreading of the disease is washing hands frequently and thoroughly, as well as cleaning surfaces and environments. Clean conditions can help reduce the propagation of the virus between humans, and even between animals, so we do hold responsibility for its spreading in our environments.