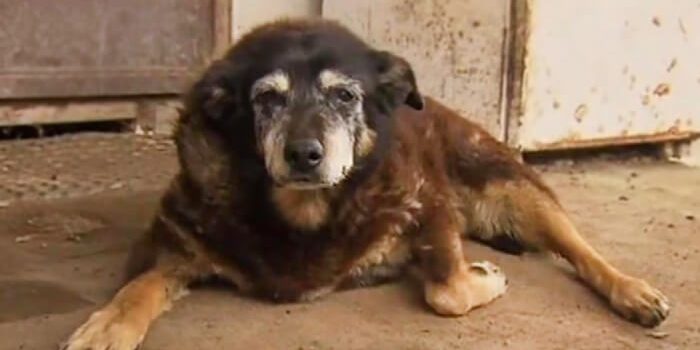 The worlds oldest dog, Maggie, a Kelpie, has passed away at the age of 30 (that’s 133 years old to you and me). Find out more about her life and her incredible story.

With no real documentation to prove her age, we have to entrust that the owner, Brian McLaren of Woolsthorpe, was accurate in depicting her age. McLaren stated that he adopted Maggie when she was only 8 weeks old. While most dogs live to be between 8 and 15 years, anything more is a blessing, and rare.

Dog years work much differently than we imagine. Some believe that one dog year is equivalent to 7 dog years.. but there’s more math involved than that. Based on how much further along dogs develop, a dog’s life is more than equal to 10.5 years of a humans life. So 10:1 … basically.

In my mind, it is possible. But it’s a really, really remarkable feat.
–Dr. Jack Ayerbe – Veterinarian

Worlds Oldest Dog According To Guinness

Guinness book of World Records has posted the record of the oldest dog. Bluey, an Australian cattle dog that passed away in 1939 at the age of 29.