This is Elmer, a Japanese Chin, and the staff at Dog Day Getaway are so excited for you to learn more about him. He is our June 2021 Dog of the Month, lets discover more about this spectacular, handsome boy!

Let’s Find out more about Elmer the DDG June DOTM! 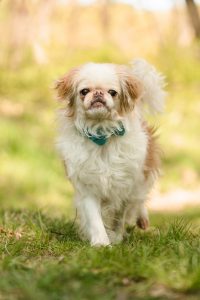 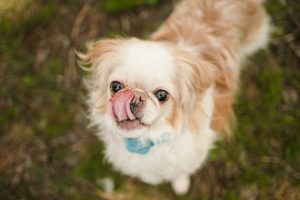 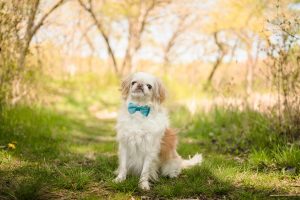 Dog Day Getaway Dog of the Month photography is brought to you by Kasey and Tyler Rajotte of Studio Twelve:52/Twelve:52 Pets. They have 5 rescue pups of their own – (all fittingly named after Marvel comic book characters) – who also love coming to DDG. So, chances are your furkid(s) and theirs have played together! This is their 11th year documenting wagging tails, nose boops, and slobbery puppy kisses – and when they aren’t doing that they are photographing weddings and families. Follow them: @StudioTwelve52 / @Twelve52Pets