Jasper our DOTM for August 2019 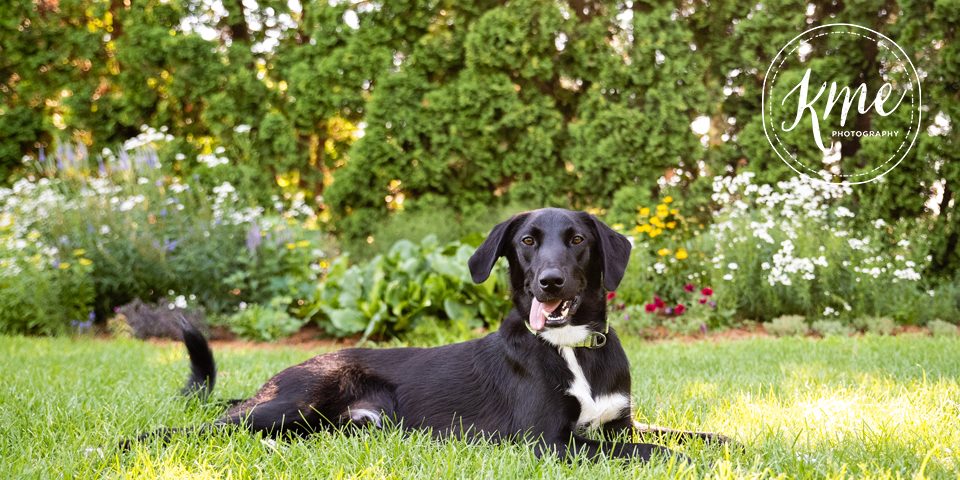 Get ready to meet Jasper, he is one of our favorite guys, and we are super excited to feature him as our August Dog of the Month for 2019. 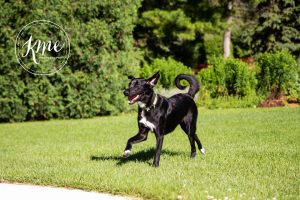 We as always want to acknowledge our amazing dog of the month photographer. She does more then pets and we are so lucky to be able to work with her. Check her out at KME Photography

Say Hello to Winnie our October Dog of the Month
October 7, 2021