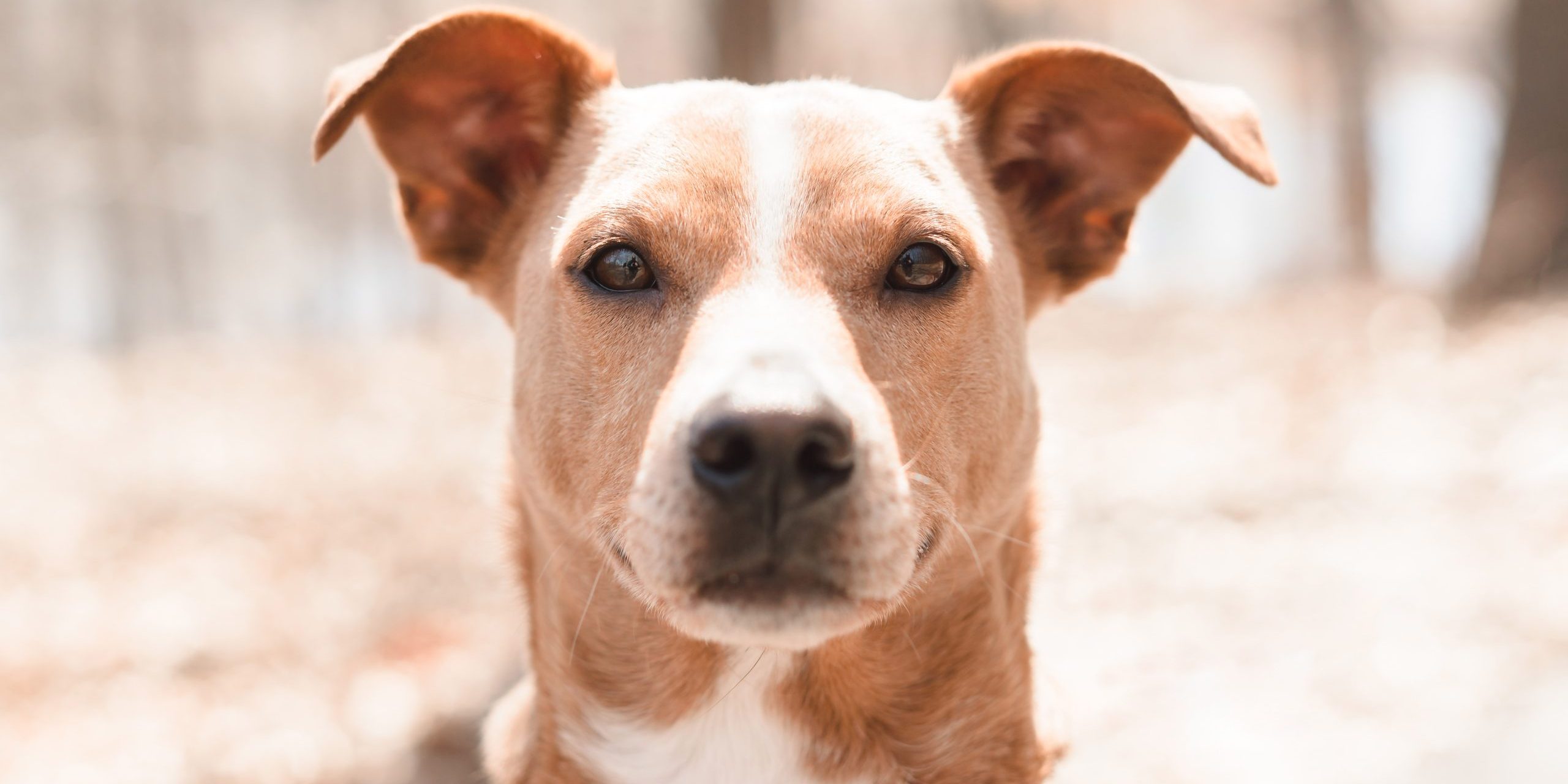 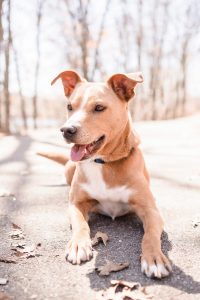 As always we have another amazing Dog Day Getaway Dog of the Month to share with you.  Say Hello to our friend Zeus, the May 2022 #DOTM!

Zeus is our Dog of the Month – Let’s find out More! 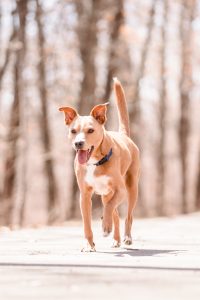 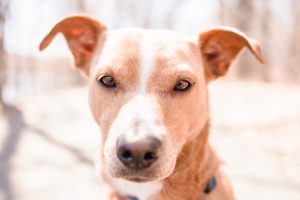 Dog Day Getaway’s Dog of the Month photography is brought to you by Kasey and Tyler Rajotte of Studio Twelve:52/Twelve:52 Pets. They have 5 rescue pups of their own – (all fittingly named after Marvel comic book characters) – who also love coming to DDG. So, chances are your furkid(s) and theirs have played together! This is their 11th year documenting wagging tails, nose boops, and slobbery puppy kisses – and when they aren’t doing that they are photographing weddings and families. StudioTwelve52 / @Twelve52Pets